Señorita Seward received her bachelor’s degree in Spanish education from Middle Tennessee State University. She graduated from la Universidad de Salamanca in Spain with a master’s in Spanish Language and Culture.

She worked in Merida, Mexico for her teaching internship and then moved to Atlanta, GA in 2007 to become a Spanish middle and high school teacher in Fulton County, GA. She was the World Language department chair at Elkins Pointe Middle School and later moved to Huelva, Spain to teach bilingual education for a year. She has been teaching all levels of Spanish at John Dewey since 2013 and is the sponsor of Spanish club.

She is Panamanian-American with a dual citizenship to both countries. She loves to travel, cook and dance salsa.

Please go to website: www.cseward.weebly.com to get resources, practice activities and important documents. 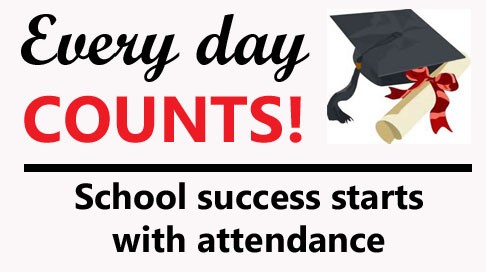 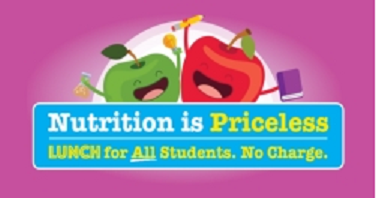 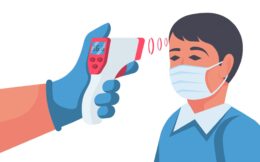 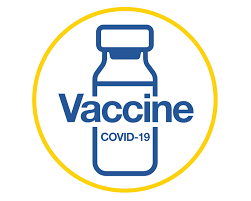 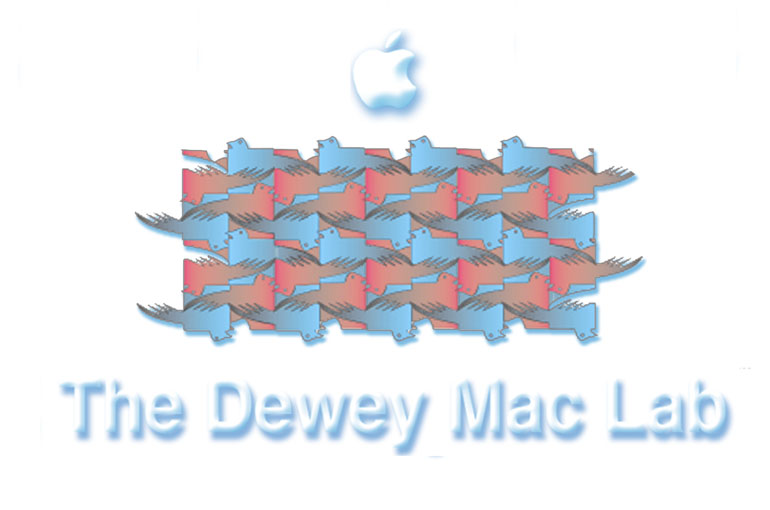 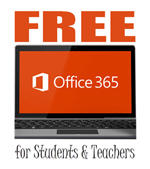